Our multidisciplinary Dutch-based production studio is uniquely positioned to bring our creativity to life.

It’s where we bring our talented team of content makers to the fore, from local to global productions and across all non-scripted genres, to entertain millions of people worldwide. 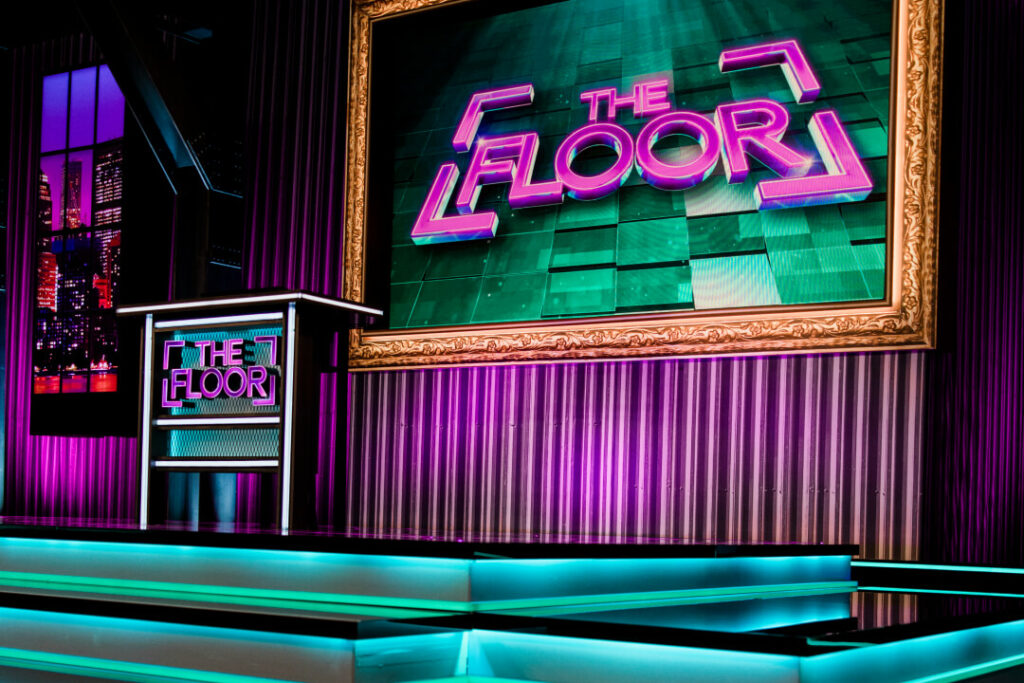 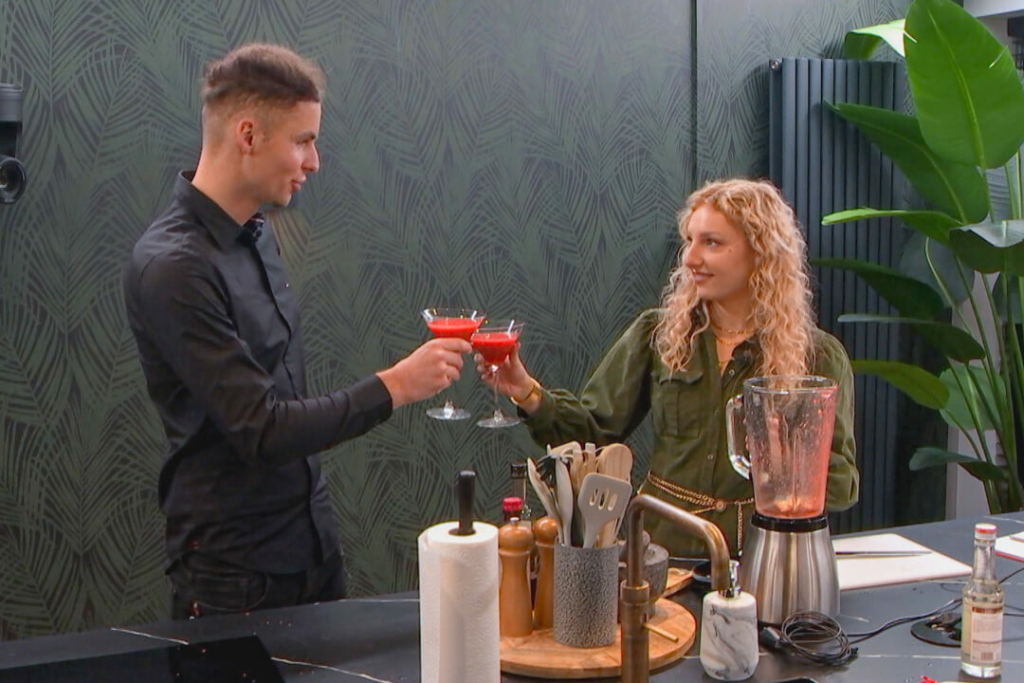 On this unusual reality dating show/love experiment rolled into one, matched couples move in together on their very first date. They live together for at least 24 hours, and the daily cliffhangers create a kind of soap opera feeling that makes people want to keep watching! 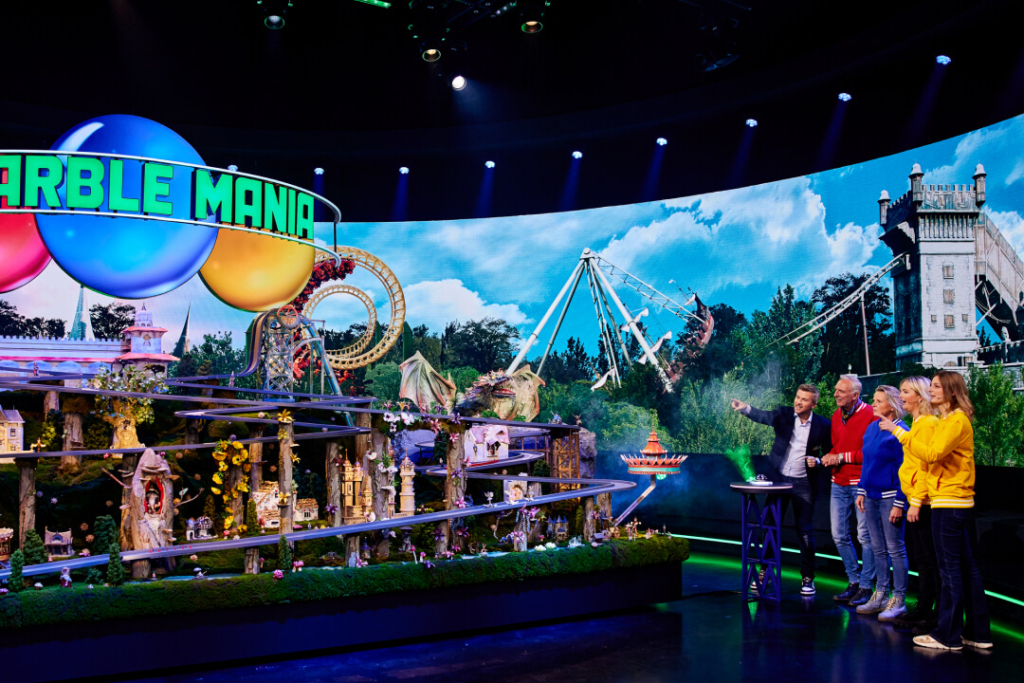 Marble racing at the highest level 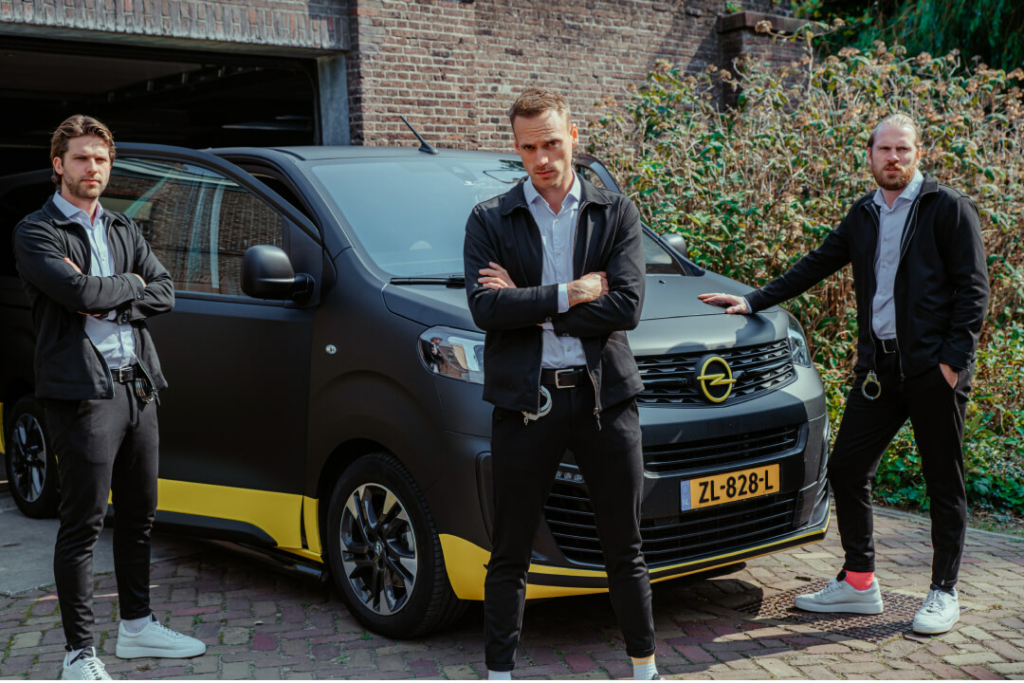 Who stays on the run and who gets caught? 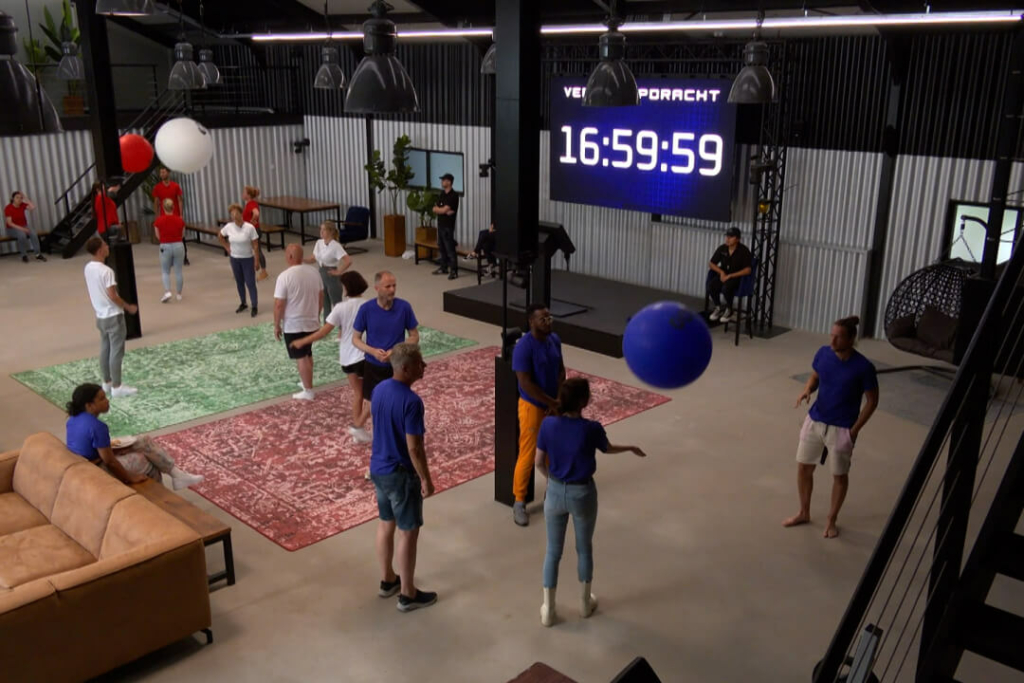 A Year of
Your Life

The longest reality game show ever 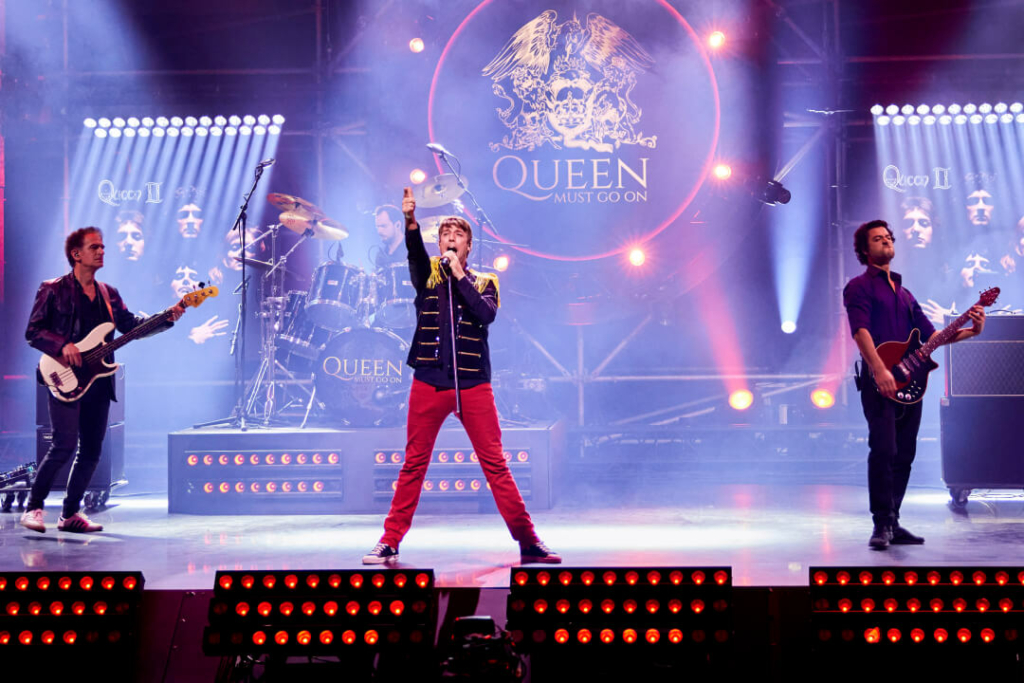 The Tribute –
Battle of the Bands

Talpa is a leading on-screen content producer with access to premium broadcast and streaming channels throughout the Netherlands. We also launch new showcase content here, as the Netherlands has proven to be an effective and insightful testing ground for format premieres. Our productions even go beyond borders as we operate international (hub) productions for platforms and streamers from around the world.

Over the years, we’ve built up a trusted network of top industry talents in the Netherlands that operate our multidisciplinary production studios for local showcases and international and hub productions. Our studios are easily accessible – no matter where you’re from in the world.

At Talpa, we proactively look for hub opportunities early on during the creative development process. The marble racing spectacle Marble Mania perfectly illustrates this process and its potential. In the Netherlands, this mesmerizing, fun family show was the biggest hit on SBS6 in five years. A third season will be launched in 2023, both in the Netherlands and Germany.

Given the current outlook for the global economy, effective cost planning is more important than ever and working with a hub dramatically reduces costs. 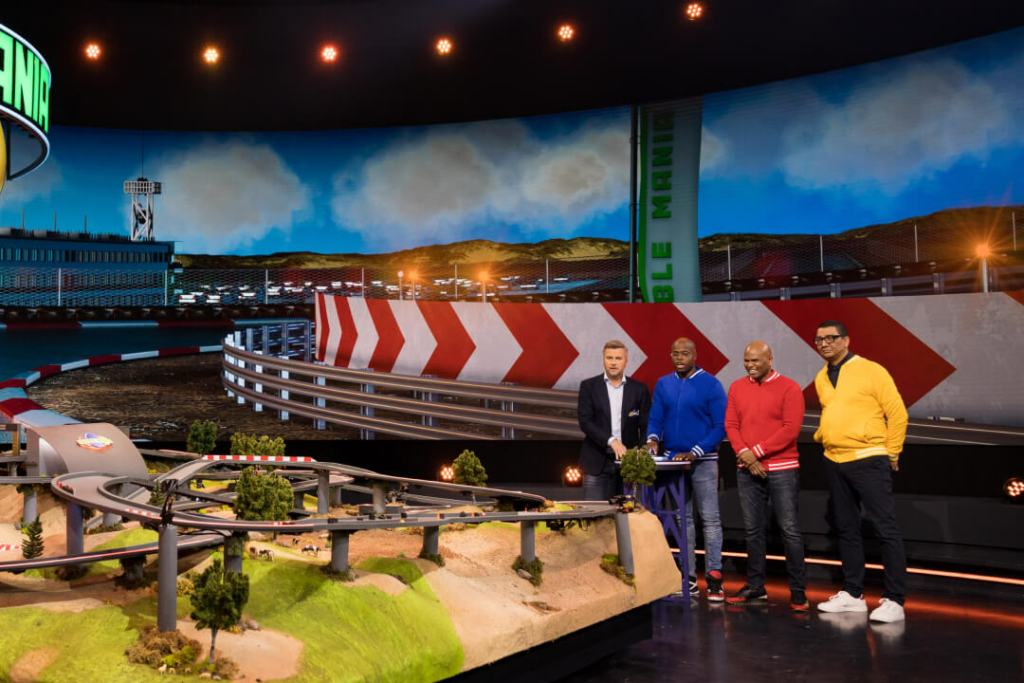 For Marble Mania, the biggest challenge was the production of the marble tracks. Developing the tracks takes time – and therefore, the investment is high. For this reason, the hub is interesting for foreign parties since the investment has already been made. A team of the country’s finest builders produced 23 insanely impressive marble tracks, which are now being used by several countries, like Belgium, Germany and France. If a country expresses interest, we’ll introduce them to the production process, and we’ll consider their wishes – the number of episodes, which tracks, which production period, etc. Subsequently, we’ll schedule a production period to include the various countries consecutively. 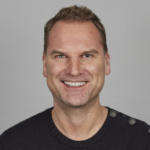