The marble racing show Marble Mania is on a roll. After the Netherlands, Germany and Belgium, the successful fun family show has also conquered France. 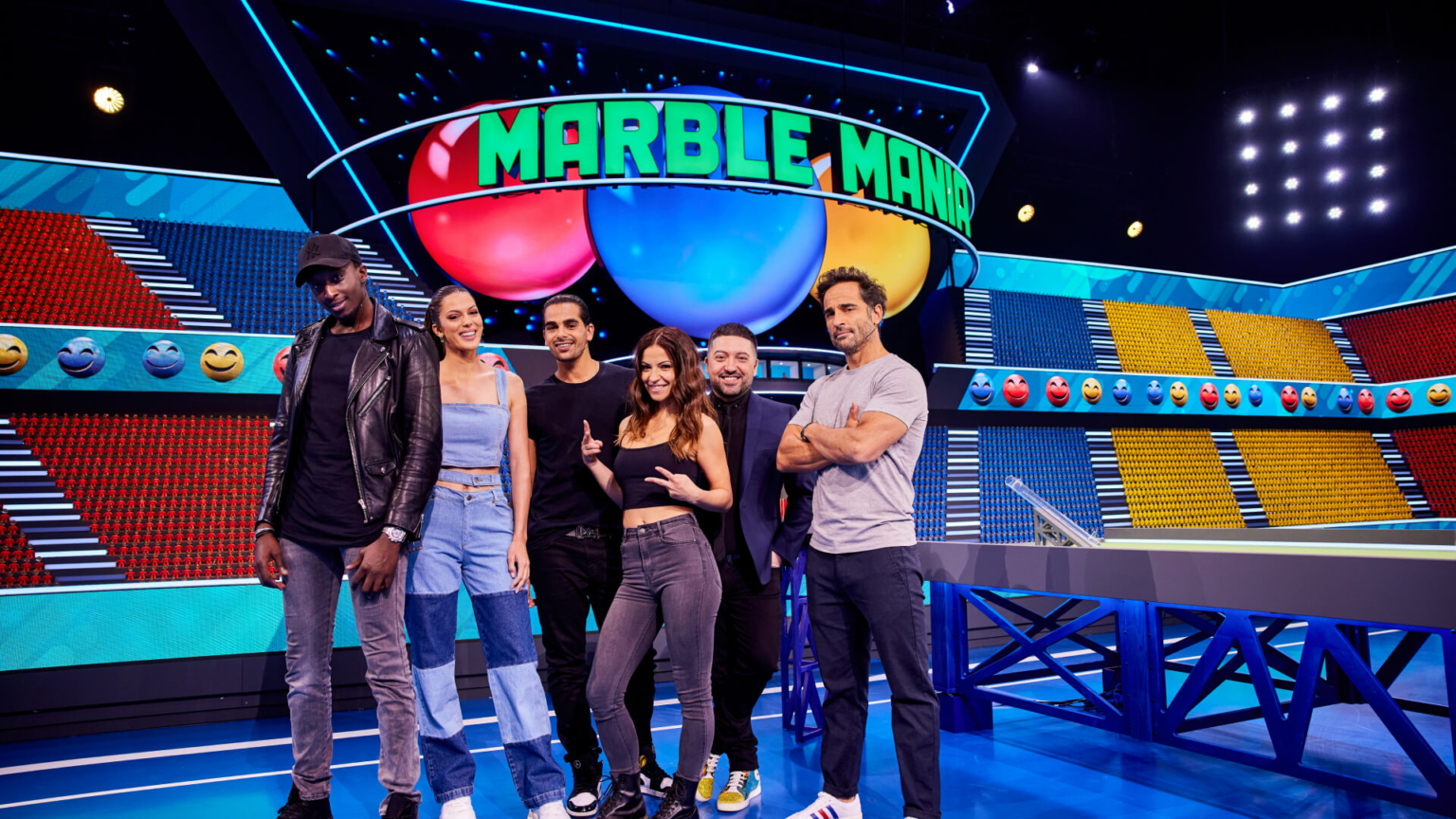 John de Mol’s Talpa closed a deal with TF1 for a local production of the highly successful format only 8 weeks after its initial launch on SBS6 in the Netherlands. Four episodes will be produced by Talpa Entertainment Productions in co-operation with Arthur Essebag’s production company Satisfaction. The first season of Marble Mania scored great ratings in the Netherlands. With an average market share of 24.8% in the 18-44 target group and 22.5% in 25-59, it was the biggest hit on SBS6 in five years.

Julien Degroote, Head of Content Development at TF1, says: “With Marble Mania, TF1 continues to affirm its strategy of offering original and premium co-viewing content. We are confident that Marble Mania will find its place alongside our family entertainment shows such as The Masked Singer, District Z, The Voice and Survivor. What we love about this format is the way John de Mol has reinvented a universal game like marbles with impressive visuals, addictive gameplay and a little bit of craziness.”

On each self-contained episode of this marble spectacle, three celebrities take each other on. Each round starts with a skill assignment, such as bowling, mini golf or a special version of penalty shooting. The three celebrities need to prove their skills in order to win the most marbles to start the second game of the round: the game of luck. This marble race is all about speed, gravity…. and luck. The celebrity whosemarble crosses the finish line first, earns the most points. After three rounds, the celebrity at the top of the ranking will get the most marbles to start in the finale, in which the celebrities can win money for a charity of their choice. The finale is the most impressive and nerve-wrecking round of them all, with no less than 6000 marbles racing down the track. The first episode is set to air this summer.

Marble Mania is produced by Talpa Entertainment Productions and distributed by Talpa Concepts.

About the TF1 Group
The TF1 Group is a major player in the production, publication and distribution of content. Our ambition is to use our content to positively inspire society. Our operations are organized around the following complementary divisions: