After a successful first season last year, this year’s edition of the marble racing show Murmel Mania seems to score even better on RTL Germany. 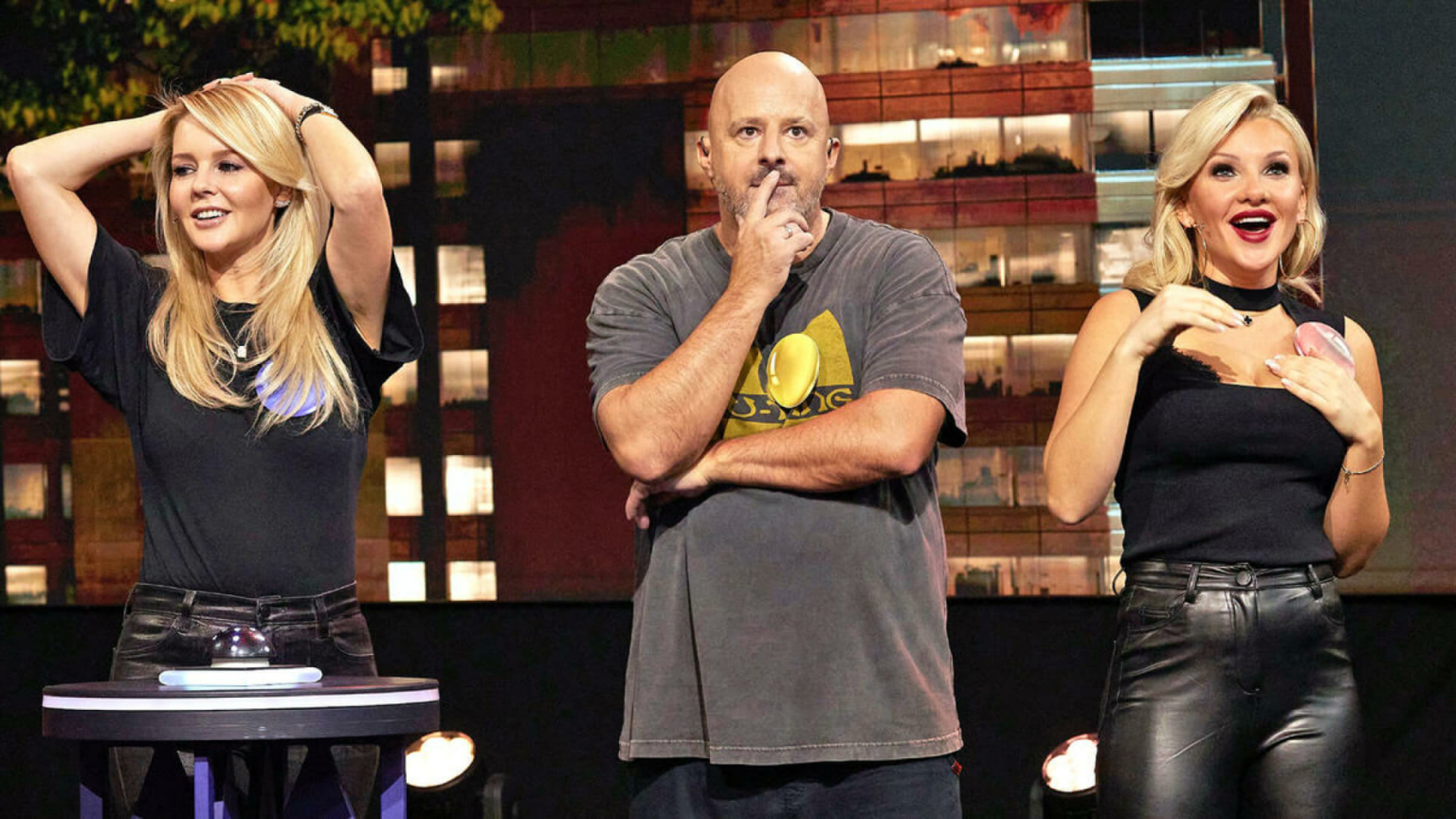 Last Friday, the second season kicked-off with good ratings. With a market share of 14.8% in the 14-49 key demo and over 2.5 million viewers, the German version of Talpa’s hit show Marble Mania outperformed the channel average and proves to be an international success. After France, a first season of the show will launch in Belgium on VTM soon and in the Netherlands the second season is currently on air, scoring an average market share of 20%.  Let the marbles run!

On each self-contained episode of this marble racing show, three celebrities take each other on. And this time, they get to play in front of a live studio audience. Each celebrity plays with their own color marbles. Each round starts with a skill assignment, where they can influence each other’s success and where the three celebrities need to prove their skills. The better they play, the more marbles they get at the start of the second game of the round: the game of luck. This marble race is all about speed, gravity…. and luck. Although, this time there’s a bit more to it than just sheer luck because each contestant gets to use one so-called ‘game changer’ to obstruct their opponents. The celebrity whose marble crosses the finish line first, earns the most points. After three rounds, whoever’s at the top of the ranking will get the most marbles to start in the finale, in which there is money to be won for a charity of their choice. With an impressive six-meter-high marble run, the finale is the most exciting and nerve-wracking round of them all.

Marble Mania is produced by Talpa Entertainment Productions and distributed by Talpa Distribution.