Following a very successful launch in the Netherlands – and only a few weeks after NBC acquired the format for the US market – “Million Dollar Island”, the new trailblazing reality survival show, is crossing more borders. 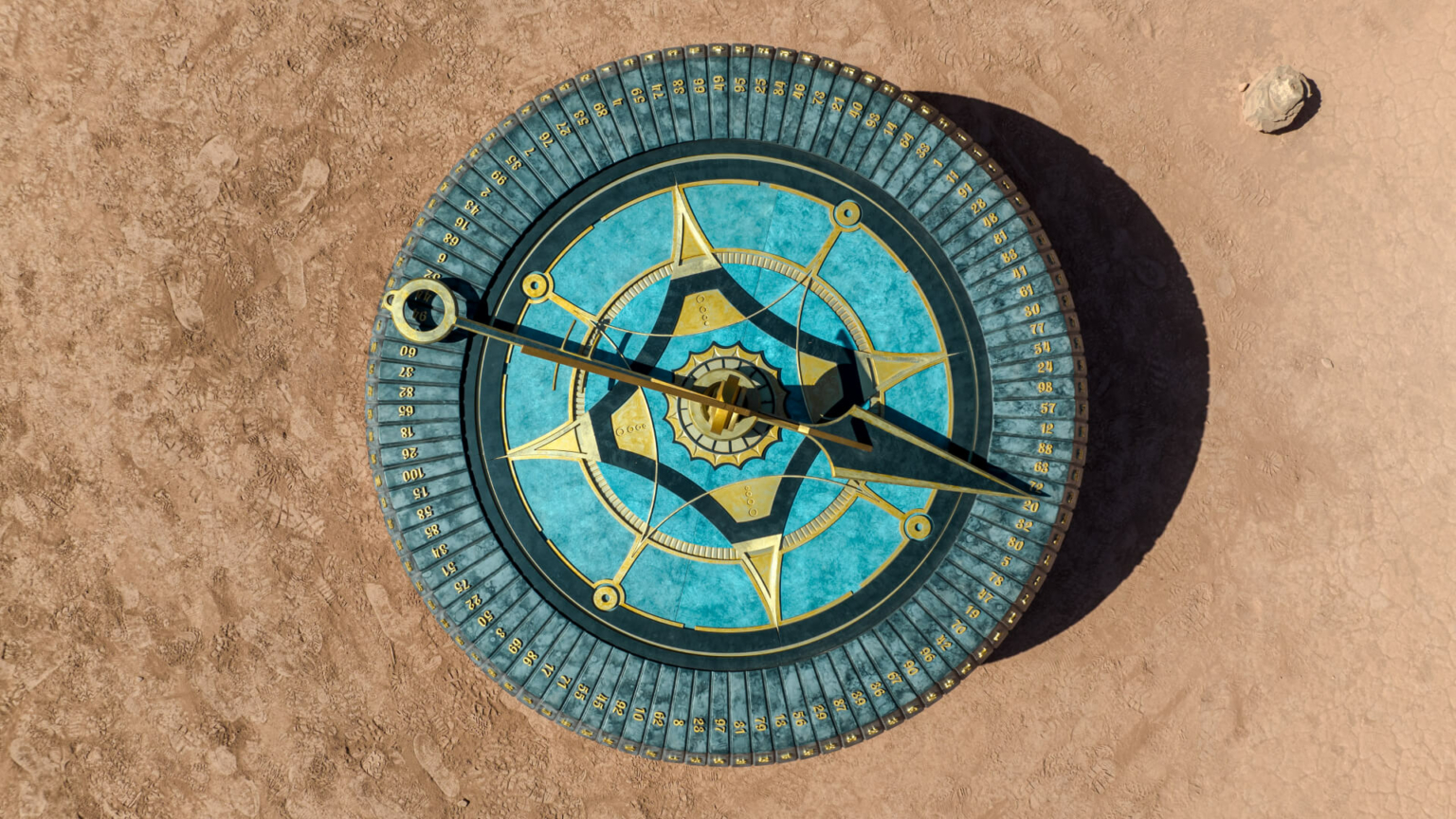 It will now be made for the Middle East and North Africa (MENA). A regional version of the show has been commissioned by MBC GROUP – the largest and leading media company in MENA – where it will be produced in NEOM, Saudi Arabia, by Talpa’s new partner, Blue Engine Studios. It’s set to air on a yet-to-be-announced MBC GROUP TV channel, as well as on Shahid VIP, the world’s leading Arabic subscription video on demand (SVOD) platform, also part of MBC GROUP.

“Million Dollar Island” is a groundbreaking social experiment where 100 people try to stay on a remote desert island for two months for a chance at winning $1 million. Surviving the harsh conditions with limited means isn’t the only challenge. Each contestant starts the adventure with a bracelet worth $10,000.

While they’re on the island, contestants can gain and lose bracelets by competing in various games. They can also receive bracelets from other contestants. When someone gives up and decides to leave the island, they must give their bracelet(s) to a contestant who stays behind. On this show, alliances mean everything, and friendships are worth a fortune. Some contestants will become richer by winning games and inheriting bracelets, while those who lose and fail to collect new bracelets must eventually go home.

By the last day, only a few contestants are left on the island. In a thrilling finale, they’ll each get their chance to cash in their bracelets in an exciting test of nerves. However, they can also lose everything at the last minute…

Sebastian van Barneveld, Director of International Sales at Talpa, stated: “We are very excited about this project with Blue Engine Studios and MBC GROUP. The astonishing pace at which this unique and adventurous social experiment is conquering the globe is a testimony to its ingenuity.”

Ali Jaber, Group Director of TV at MBC GROUP, added: “‘Million Dollar Island’ is a format never seen before in the MENA region, and there’s no doubt that thousands of adventure enthusiasts from around the region will be signing up to experience this one-of-a-kind adventure. We’re excited to see what this show will bring to our audiences. Who will make history as the show’s first winner from the Arab world? It will be exciting to see who makes it to the top!”

The MENA market comprises 22 territories, of which some of the key media markets are the Kingdom of Saudi Arabia, the United Arab Emirates, Egypt and Morocco.

Wayne Borg, Managing Director for Media, Entertainment and Culture at NEOM said, “We are excited to be working with Talpa and MBC. Our incredible array of stunning locations are the backdrop for the dedicated facility; large scale sets, workshops and accommodation to support the 200 cast and crew.  This is groundbreaking for the region, a production on this scale. It harnesses our world class offering of studios/stages, equipment inventory and support services at NEOM backed by our international team of renowned industry specialists. Bringing “Million Dollar Island” to NEOM is further proof of the confidence the industry has in our ability to deliver multiple productions seamlessly.”

About MBC GROUP:
MBC GROUP is the largest and leading media company in the Middle East & North Africa region that enriches people’s lives through information, interaction and entertainment. In 2002, nearly a decade after the launch of MBC1 in London, in 1991, MBC GROUPmoved its headquarters to Dubai Media City, United Arab Emirates.

About NEOM
NEOM is an accelerator of human progress and a vision of what a New Future might look like. It is a region in northwest Saudi Arabia on the Red Sea being built from the ground up as a living laboratory – a place where entrepreneurship will chart the course for this New Future. It will be a destination and a home for people who dream big and want to be part of building a new model for exceptional livability, creating thriving businesses and reinventing environmental conservation.

NEOM will include hyperconnected, cognitive towns and cities, ports and enterprise zones, research centers, sports and entertainment venues and tourist destinations. As a hub for innovation, entrepreneurs, business leaders and companies will come to research, incubate and commercialize new technologies and enterprises in groundbreaking ways. Residents of NEOM will embody an international ethos and embrace a culture of exploration, risk-taking and diversity – all supported by a progressive law compatible with international norms and conducive to economic growth.