Talpa and Eureka Productions join forces Down Under

Home News Talpa and Eureka Productions join forces Down Under 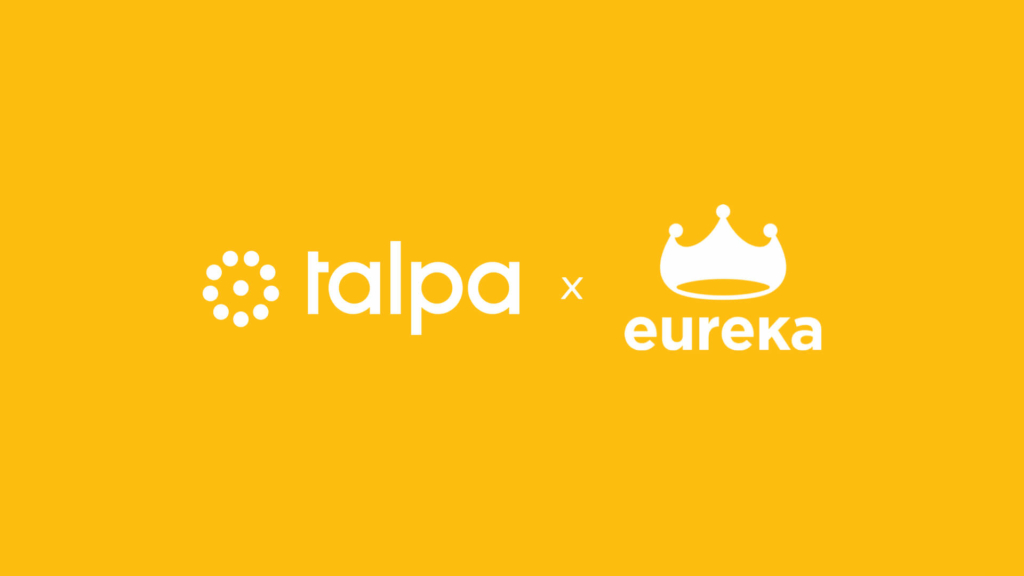 The venture gives Eureka Productions exclusive rights to sell and produce all Talpa formats, such as Marble Mania, Avastars, Hunting Season, A Quiz for You, Hit the Road and Kids Buy a House.

Talpa is actively looking for solid partners to grow their innovative brands in various territories. Earlier Talpa announced an exclusive partnership with Dok1 Media in Belgium, Satisfaction Group in France and Seven.One Entertainment Group in Germany.

Chris Culvenor, Eureka Productions CO-CEO: “John de Mol is such a creative force, and Eureka Productions is thrilled to partner with him and the team at Talpa. We look forward to launching Talpa’s exciting and innovative pipeline of formats in Australia.”

John de Mol: “It’s creative shows like Holey Moley that immediately draw my attention. I look forward to working together with this next-generation production company. We have a similar taste for creation and distribution.”