Talpa’s Hunting Season has found its way to Poland 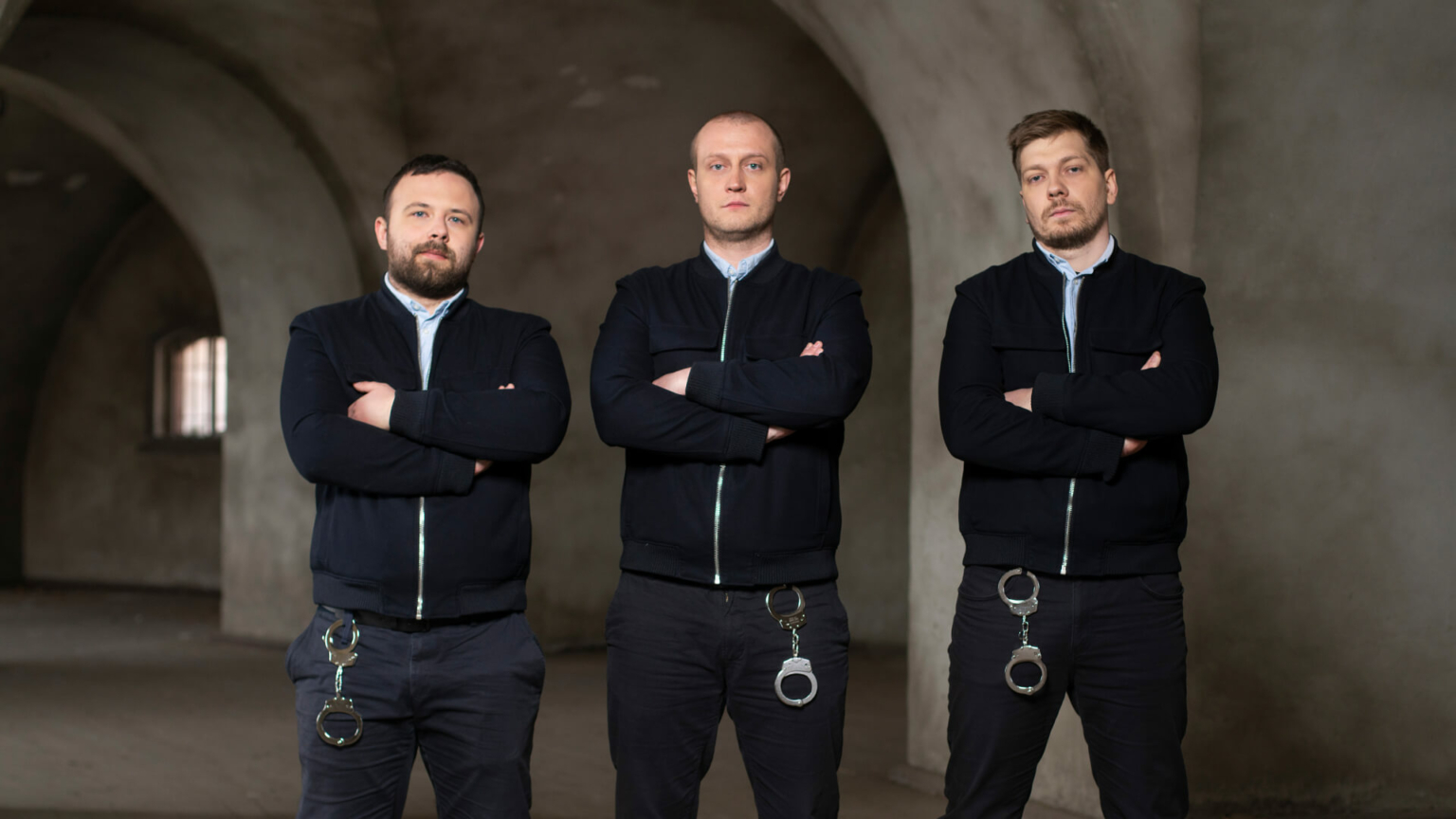 In the Netherlands, Hunting Season – based on the most successful and most awarded YouTube series in the country – turned out to be also a big success on TV with an average market share of 20% in the key demo. A second season is set to air this summer on SBS6. Amazon Prime had a next day second window and here the break-out show made it to the Top 10 Most Watched Videos. For Poland, ten episodes will be produced by Rochstar. The show is set to air this May.

The online version of Hunting Season has been voted best YouTube series in the Netherlands several times. In each episode, a duo of celebrities must flee from a team of three prison guards. These guards have one goal: to catch the fugitives within four hours. The fugitives get a 20-minute head start and have to wear a transmitter that sends a GPS coordinate to the hunters, every 10 minutes. They have been given the opportunity to arrange an escape vehicle from prison and one means of transportation for the road. That’s it. While the hunting team is provided with various tools to track the fugitives from their spy-van, the fugitives have nothing: no phone and no cash. On top of that, blending in is not so easy in a beautiful bright-orange prisoner jumpsuit… The hunted fugitives may not remain in the same vehicle for more than 20 minutes at a time and can only enter public buildings, such as a train station or parking garage. The fugitives win the game if they manage to stay out of the Hunters’ reach for exactly four hours. However, if the guards catch them before the time is up, it’s game over.

Hunting Season is a fast-paced hunt that happens in the real world, in real-time, with real bystanders – absolutely anything can happen. It’s an exciting cat-and-mouse game that will keep you on the edge of your seat.

Hunting Season is a format of StukTV and Talpa Concepts. The show is distributed by Talpa Distribution.